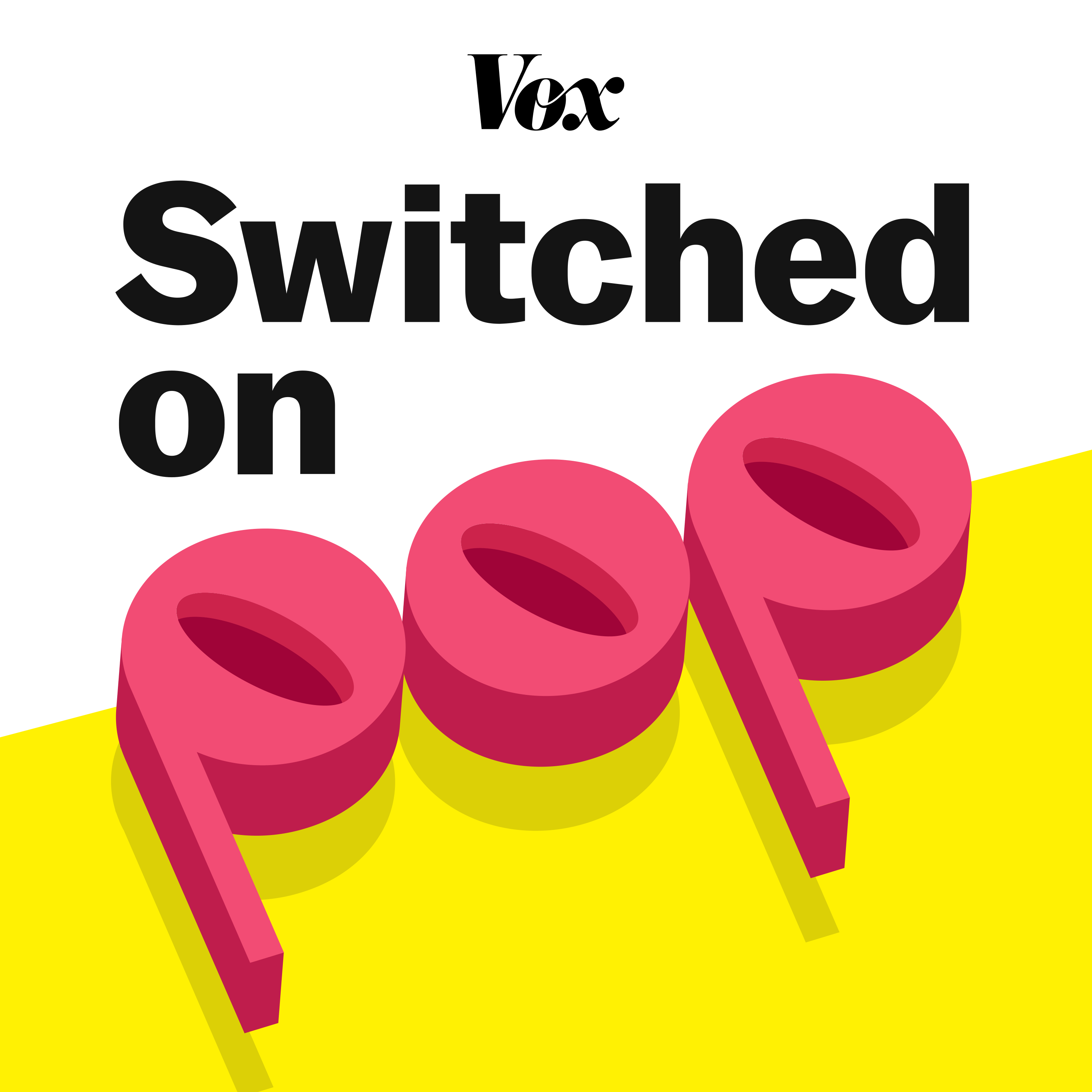 Look What You Made Us Do

Four years into Switched On Pop, Charlie and Nate finally reveal what was behind the entire series. We may have not been totally honest with you from the beginning. Back in 2014 we were more pop skeptics than fanatics. The genre was, to some degree, the sugar that made the musical analysis medicine go down. And then something happened. Just as people started to listen to the show, we too began to open our ears. Now, in our 100th episode, Charlie interviews Nate about how transforming the way you listen to pop can truly make life better. And we get raw about the constraints of pop and where we plan to go in our next 100 episodes.Songs discussed:Beethoven's 7 &amp; 9Santana - "Smooth" Martha and the Vandellas - "Heat Wave" Zedd - "Stay" Pink Floyd - "The Great Gig in the Sky" Adelle - "Hello"  Learn more about your ad choices. Visit megaphone.fm/adchoices...more