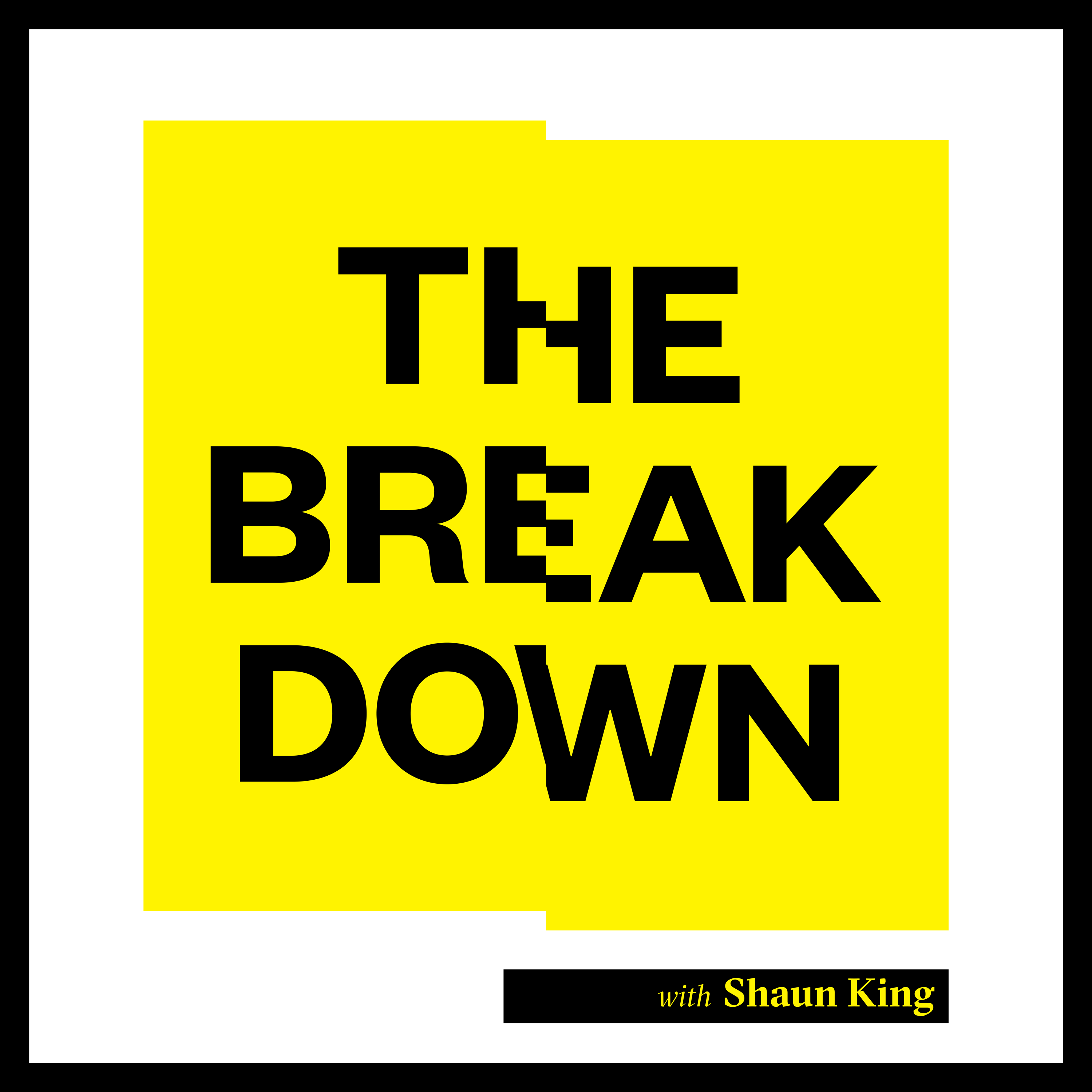 Ep. 83 - Guess how many people are dying per day in jails & prisons

Most people could not name anyone, other than Jeffrey Epstein, who was killed or died in jail in the United States. While about 1,200 people are killed by police per year in this country, nearly 5,000 people die in America’s jails and prisons. On today’s episode, Shaun breaks down the conditions behind those numbers and has an action step for you.

The Breakdown with Shaun KingEp. 83 - Guess how many people are dying per day in jails & prisonsThe-Breakdown-with-Shaun-King-Ep-83-Guess-how-many-people-are-dying-per-day-in-jails-and-prisonskey_live_jjynl1CQgV2yRbhYadYSnhhnuujmpwgv