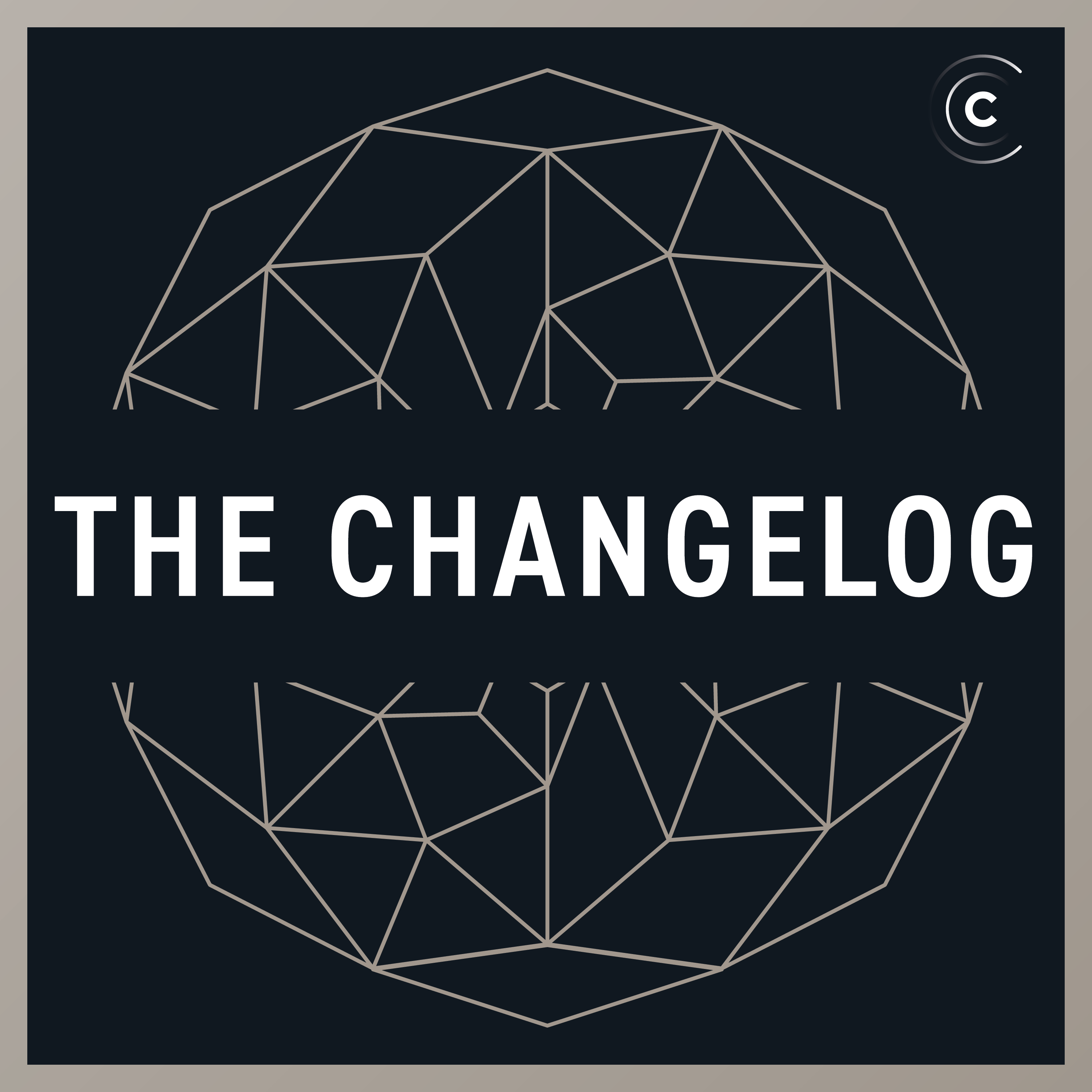 Maxime Vaillancourt joined us to talk about Shopify’s massive storefront rewrite from a Ruby on Rails monolith to a completely new implementation written in Ruby. It’s a fairly well known opinion that rewrites are “the single worst strategic mistake that any software company can make” and generally something “you should never do.” But Maxime and the team at Shopify have proved successful in their efforts in this massive storefront rewrite and today’s conversation covers all the details. Discuss on Changelog News Join Changelog++ to support our work, get closer to the metal, and make the ads disappear! Sponsors Linode – Get $100 in free credit to get started on Linode – our cloud of choice and the home of Changelog.com. Head to linode.com/changelog Pixie – Pixie gives you a magical API to get instant debug data. The best part is this doesn’t involve changing code, there are no manual UIs, and this all lives inside Kubernetes. Pixie lives inside of your platform, harvests all the data that you need, and exposes a bunch of interfaces that you can ping to get the data you need. It’s a programmable edge intelligence platform which captures metrics, traces, logs and events, without any code changes. Retool – Retool makes it super simple to build back-office apps in hours, not days. The tool is is built by engineers, explicitly for engineers. Learn more and try it for free at retool.com/changelog Fastly – Our bandwidth partner. Fastly powers fast, secure, and scalable digital experiences. Move beyond your content delivery network to their powerful edge cloud platform. Learn more at fastly.com. Featuring Maxime Vaillancourt &ndash; Twitter, GitHub, Website Adam Stacoviak &ndash; Twitter, GitHub, LinkedIn, Website Jerod Santo &ndash; Twitter, GitHub Notes and Links How Shopify Reduced Storefront Response Times with a Rewrite Shopify rewrites away from their Rails monolith Things You Should Never Do, Part I ...more