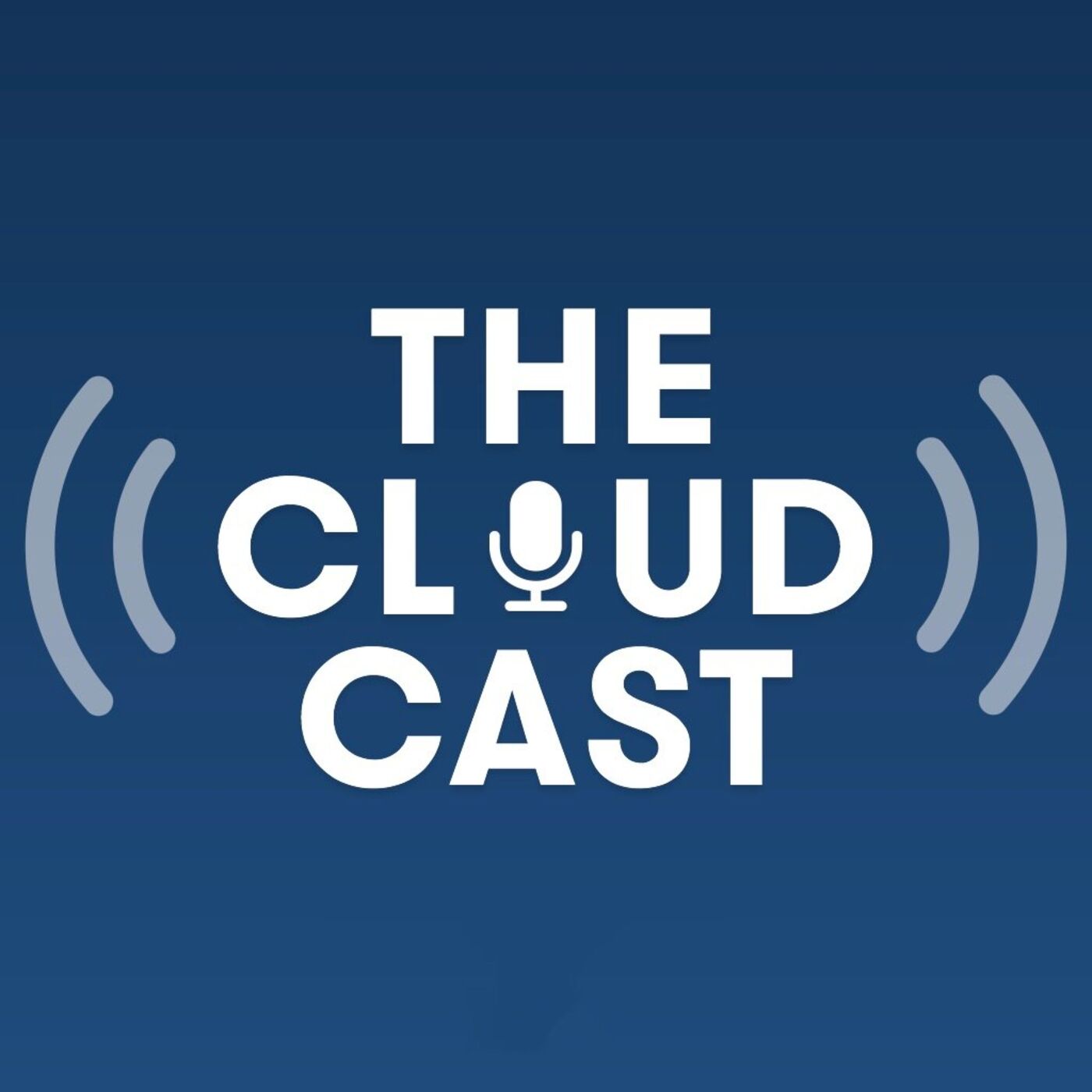 Aaron and Brian talk to John Willis (@botchagulpe; VP of Customer Enablement @Docker) and Madhu Venugopal (@MadhuVenugopal, Sr.Director Networking @Docker) about the evolution from Socketplane to Docker Networking, the new plugin architecture in v1.7, who is the new Networking admin/ops and how to learn the container networking model. Interested in the O'Reilly OSCON?  Want a chance at a free pass for OSCON? Send us your interesting journey in Open Source to show@thecloudcast.net by Friday July 10th and we&apos;ll pick a winner! Want to register for OSCON now? Use promo code 20CLOUD for 20% off Check out the OSCON Schedule Free eBook from O&apos;Reilly Media for Cloudcast Listeners! Check out an excerpt from the upcoming Docker Cookbook Links from the show: Docker Tutorials (video) DevOps Cafe (podcast) Docker Networking (updates in v1.7) Thanks for the Docker folks for having us! - DockerCon 2015 on YouTube Topic 1 - We spoke with you just a few months ago, when you were working with Socketplane. What happened to those guys? Topic 2 - Docker Networking has evolved into this concept/library called “libnetwork”. Help us understand the basic concepts of networking for Docker containers.  Topic 3 - We sat through the Docker Networking tutorial yesterday. As old-timey networking guys, a lot of the terminology was very different - Sandbox, Endpoint, Network, Namespaces. What’s a good learning resource to help us connect the dots between the old and the new? Topic 4 - Let’s talk about the new plugin architecture for Docker. This extends to many area, including Networking and Storage. What does this mean for a networking partner that can to plugin to Docker? Topic 5 - Can you talk about the interactions between Docker Networking and of the Service Discovery frameworks (eg. etcd, Swarm, Consul, etc.)? Topic 6 - We’ve heard that the container framework is essentially - Developers own inside the containers; Ops own outside the containers. Does that still hold true for how Docker Networking works? ...more