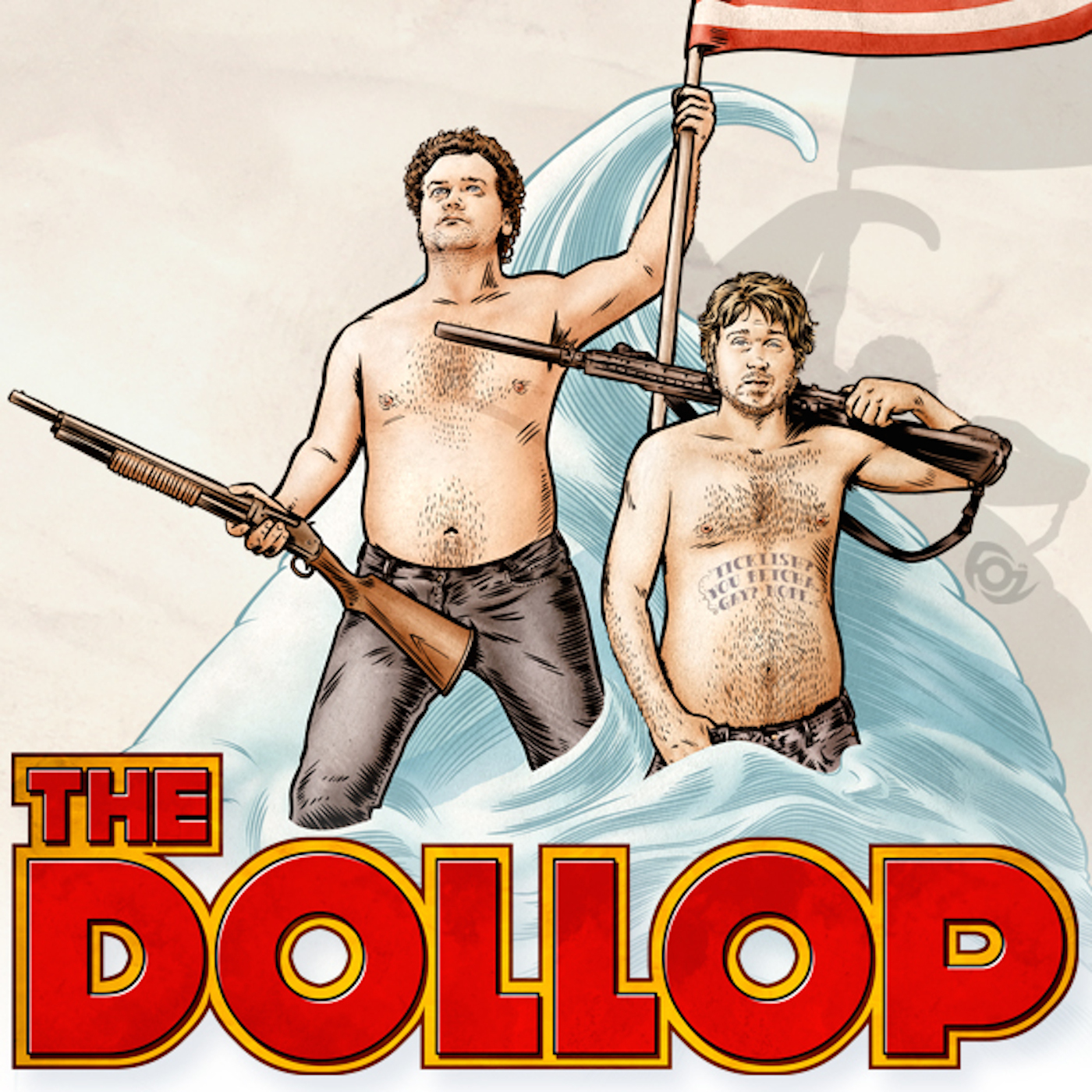 from  The Dollop with Dave Anthony and Gareth Reynolds

Silvio Berlusconi was a charismatic multi-millionaire real-estate mogul who upended the Italian political order and hypnotized an entire nation. He was the longest-serving prime minister of one of the world’s wealthiest countries, until he was brought down by three powerful women - and two words: “Bunga Bunga.” From Wondery, the makers of Dirty John and The Shrink Next Door, and hosted by comedian Whitney Cummings, “Bunga Bunga” is an eight part series on the incredible true story of the rise and fall of Silvio Berlusconi, told with Whitney’s signature wit and style.Subscribe today http://bit.ly/WonderyBungaBunga...more