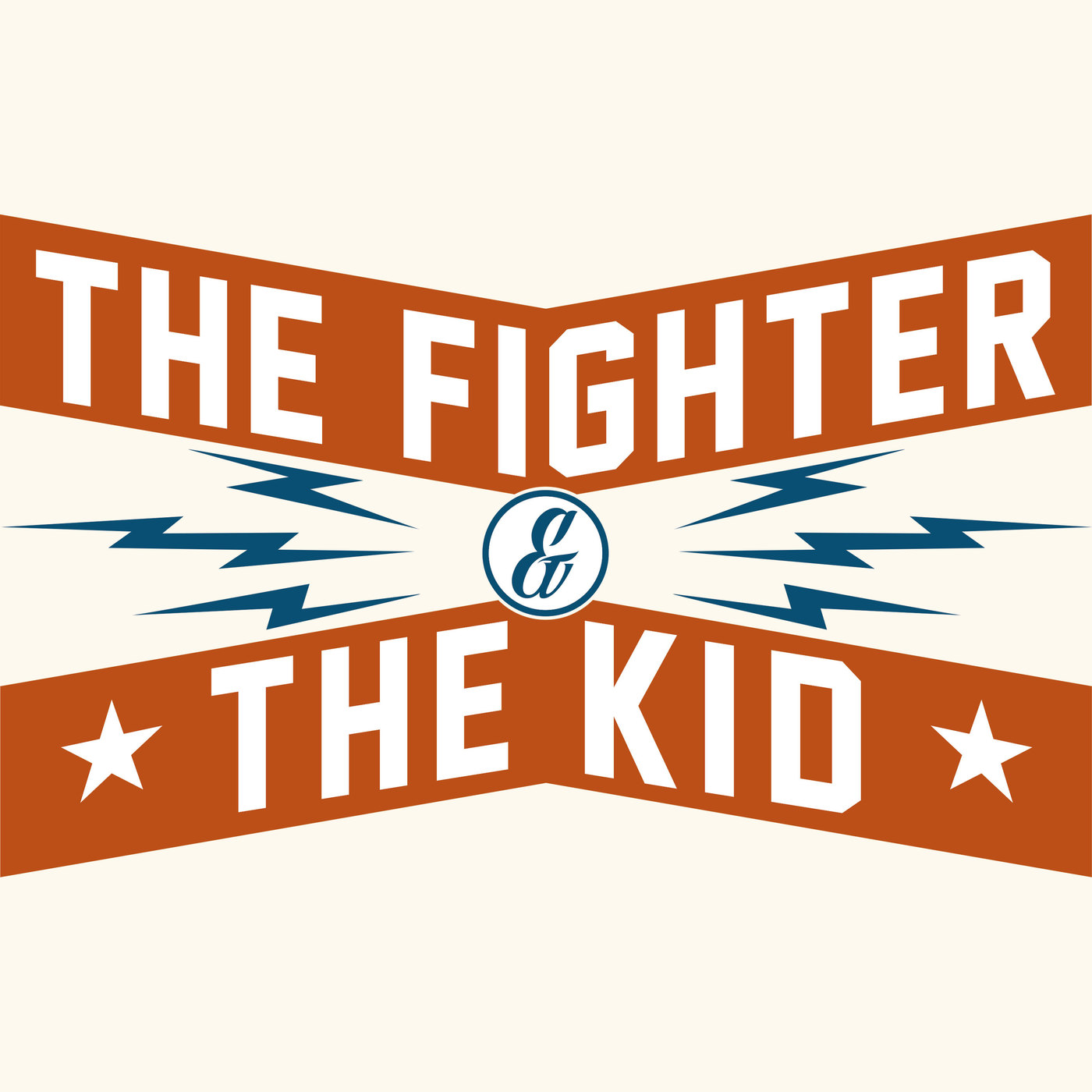 Dan Soder drops in and the guys talk football, New York comedy, Dan's blackout drunk sets, drinking with Mark Normand, decision to quit alcohol and delete his Twitter, Jimmy Buffet almost letting Dan use his song Margaritaville on his upcoming special, Brendan tries to get Bryan to take Ritalin and much more!