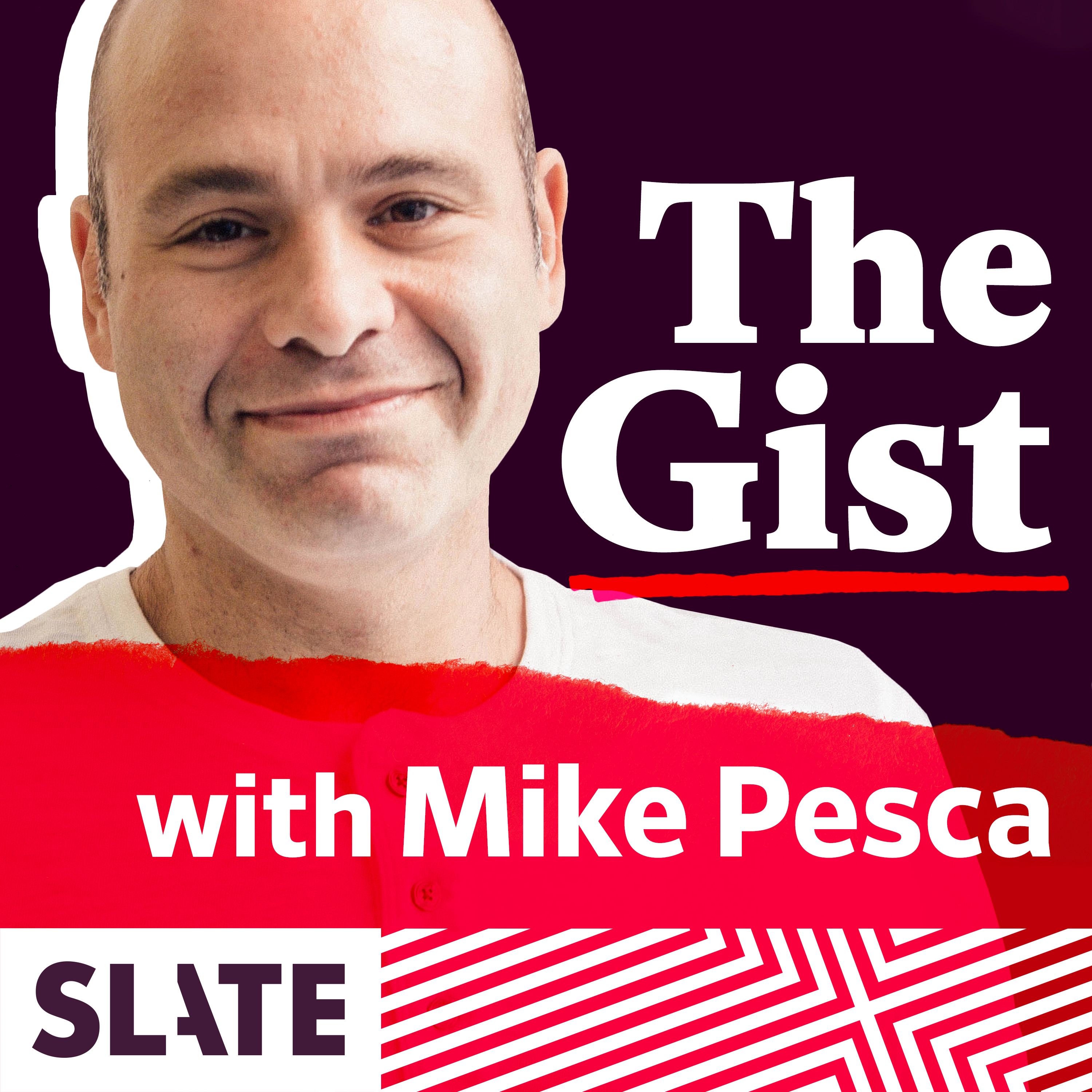 On the Gist, paying the Taliban and not believing the New York Times.In the interview, the around-the-clock news cycle turns 40 years old this summer. With the advent of cable television and a bright idea from an American media mogul, CNN was born. Journalist and author, Lisa Napoli, talks with Mike about her unauthorized biography, Up All Night: Ted Turner, CNN, and the Birth of 24-Hour News, and explains how the station became a trailblazing force in transforming the ways we consumed media at the end of the 20th century.  In the spiel, Trump is the worst. But he’s not gone yet.Email us at thegist@slate.comPodcast production by Daniel Schroeder and Margaret Kelley.Slate Plus members get bonus segments and ad-free podcast feeds. Sign up now. Learn more about your ad choices. Visit megaphone.fm/adchoices...more