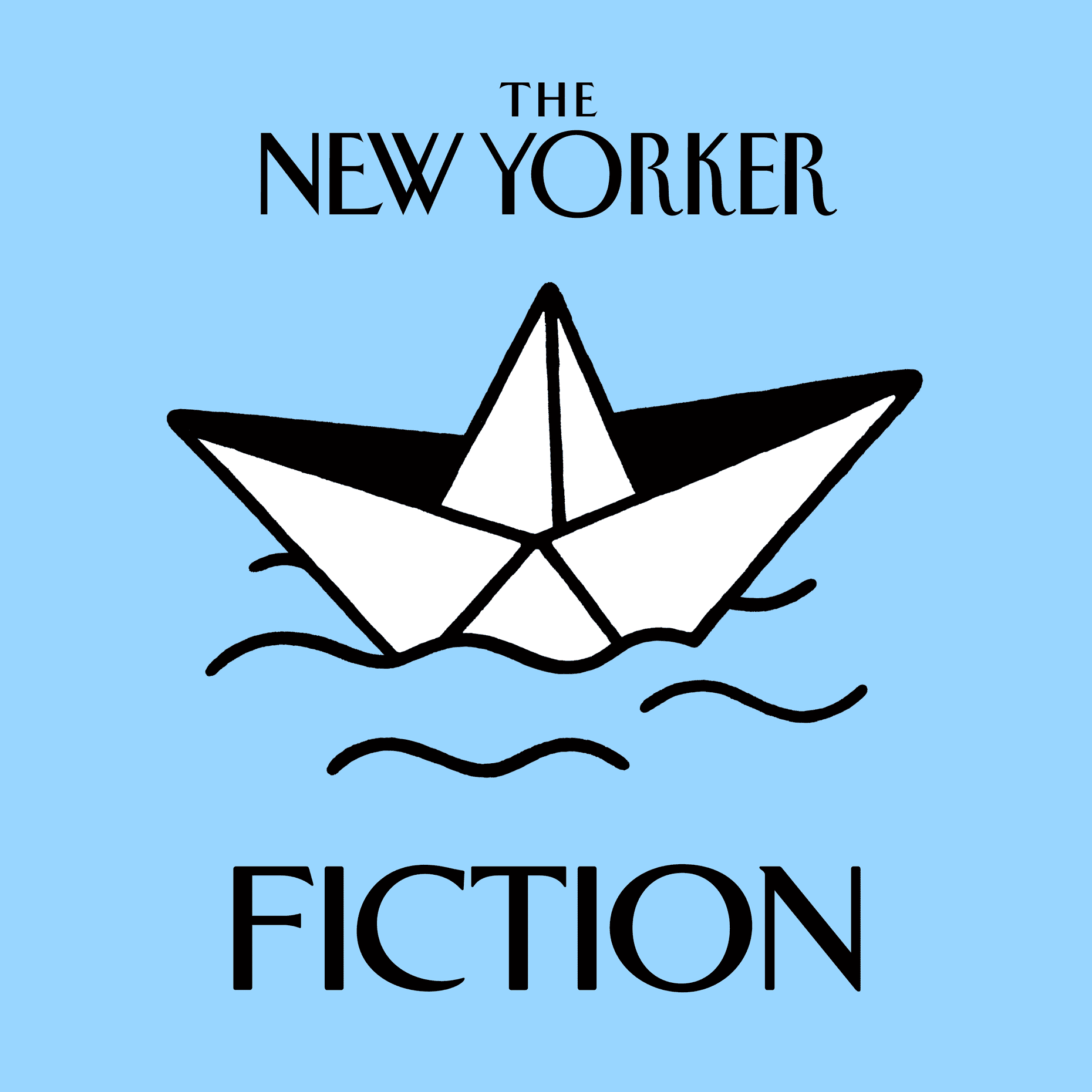 André Alexis joins Deborah Treisman to read and discuss “Waiting for Death in a Hotel,” by Italo Calvino, translated, from the Italian, by Martin McLaughlin, which was published in The New Yorker in 2006. Alexis’s novels include “Childhood,” “Days by Moonlight,” and “Fifteen Dogs,” which won the Scotiabank Giller Prize in 2015. 2022 © Italo Calvino, performed with permission of The Wylie Agency LLC.