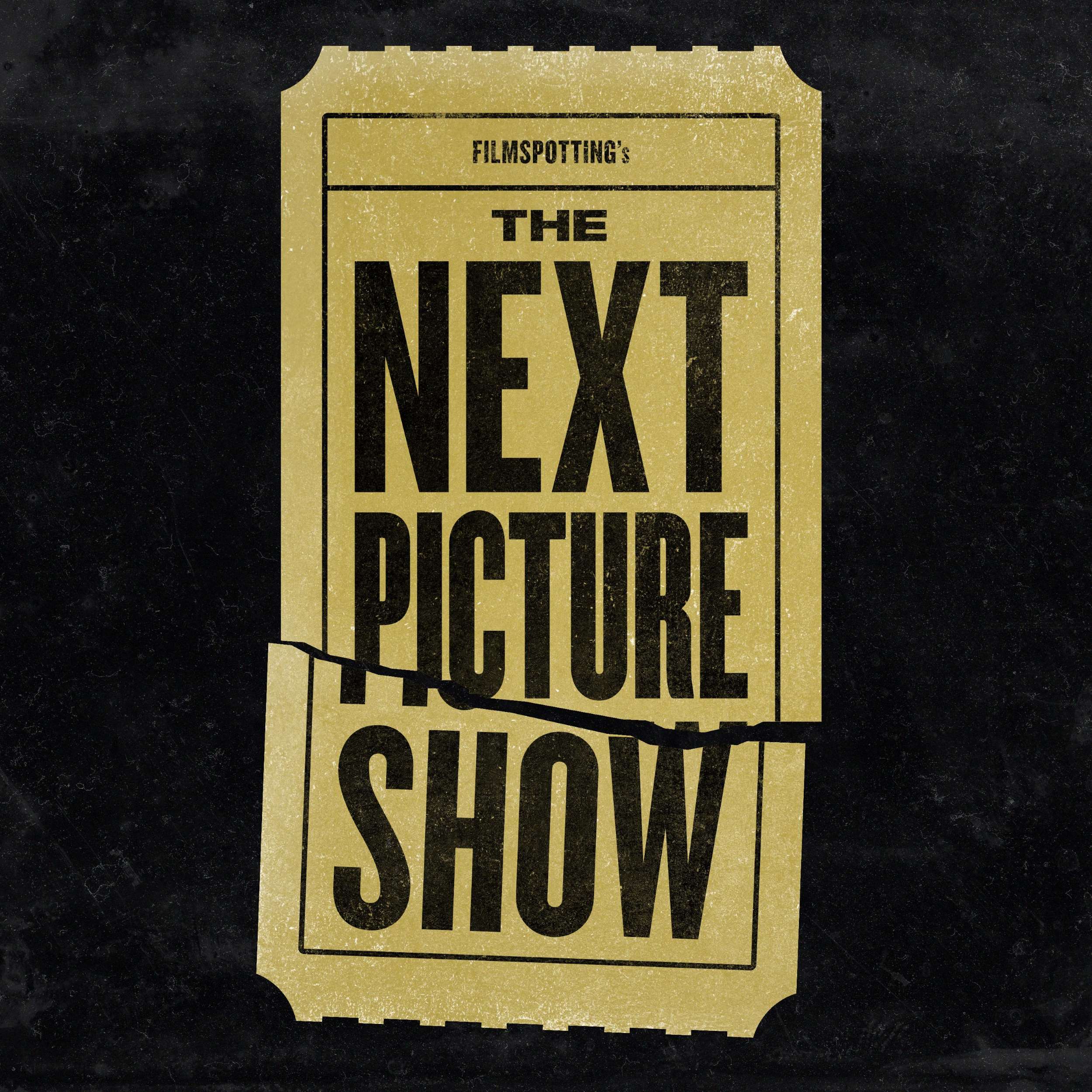 Quentin Tarantino’s ONCE UPON A TIME… IN HOLLYWOOD filters its wistful look at the end of an era through the lens of a real historical event (albeit one altered for the film), an approach that mirrors the one taken by director Hal Ashby and star/co-writer Warren Beatty in 1975’s SHAMPOO, which situates its late-1960s Hollywood satire within the broader sociopolitical context of the Nixon presidential election. Both films concern characters looking out at an uncertain future and fearing what unhappy endings might await them, and both function as after-the-fact reflections on a turning point in Hollywood, and American, history. In this half of our pairing we dive into SHAMPOO to consider how well it’s aged, whether it feels prophetic about our current reality, and to what extent we’re meant to sympathize with/pity its lothario protagonist. Plus, we respond to two listeners who wrote in with the same observation regarding our recent episode on THE ART OF SELF DEFENSE.Please share your comments, thoughts, and questions about SHAMPOO, ONCE UPON A TIME... IN HOLLYWOOD, or anything else film-related, by sending an email to comments@nextpictureshow.net, or leaving a short voicemail at (773) 234-9730.Outro music: The Beach Boys, “Wouldn’t It Be Nice” Learn more about your ad choices. Visit megaphone.fm/adchoices...more