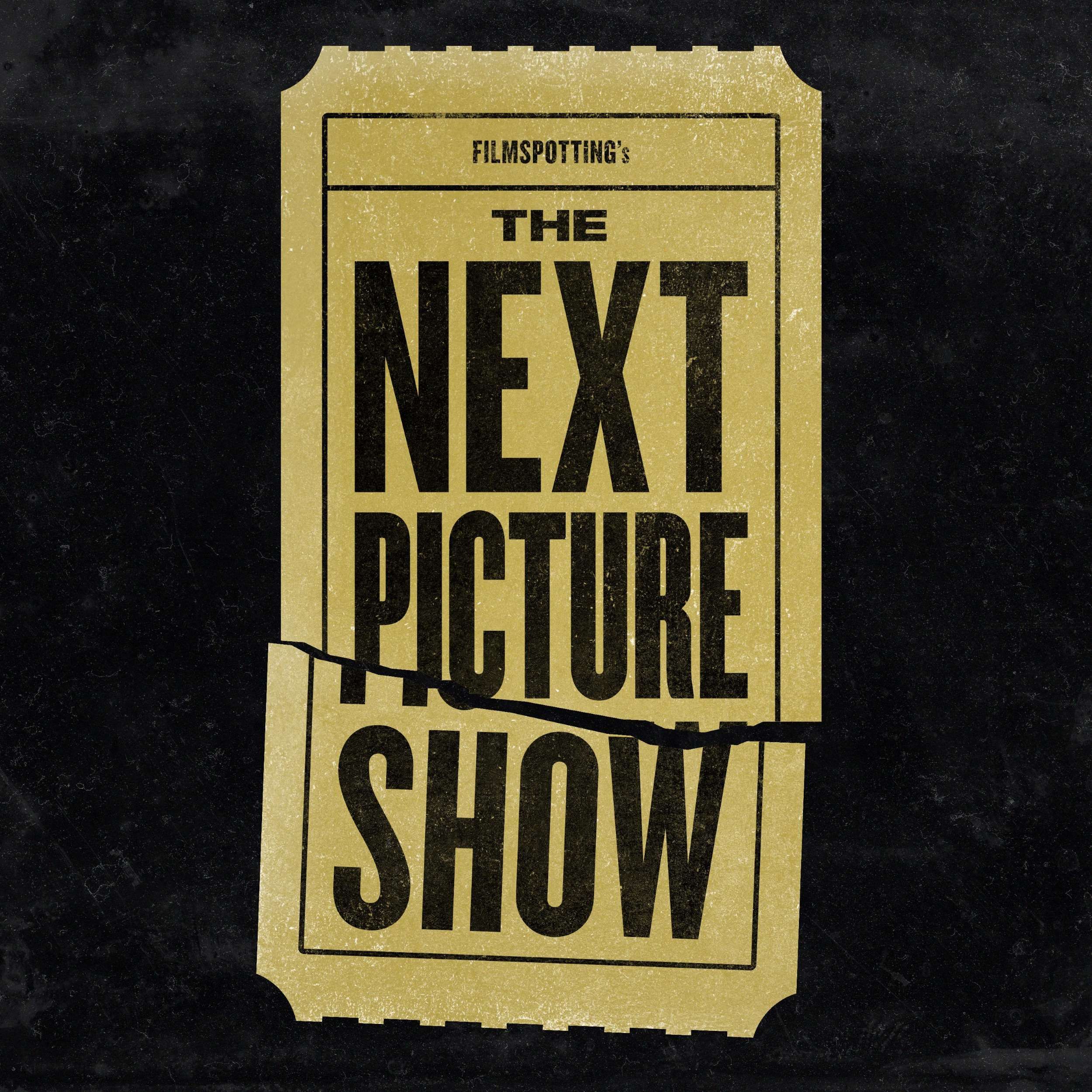 After slogging across the Oregon Trail with Kelly Reichardt’s MEEK’S CUTOFF last week, this week we’re going even further back in the 19th century for Reichardt’s new FIRST COW. We’re joined once again by Vox film critic Alissa Wilkinson to discuss FIRST COW’s offbeat humor and quiet reverence for the artistry of cooking, on the way to discussing what it shares with MEEK’S CUTOFF in terms of the portrayal of masculinity and vulnerability, the films’ respective approaches to history, and the handmade aesthetic that links them as Reichardt films. Plus, Your Next Picture Show, where we share recent filmgoing experiences in hopes of putting something new on your radarPlease share your comments, thoughts, and questions about MEEK’S CUTOFF, FIRST COW, or anything else in the world of film, by sending an email to comments@nextpictureshow.net, or leaving a short voicemail at (773) 234-9730. Your Next Picture Show:• Tasha: Rebecca Stern’s WELL GROOMED• Scott: Atom Egoyan’s SPEAKING PARTS• Keith: Jeff Chan and Andrew Rhymer’s PLUS ONE and HBO Max’s LOONEY TUNES CARTOONS• Alissa: Kevin Rafferty and James Ridgeway’s FEED, and Jan de Bont’s SPEEDOutro Music: Doja Cat, “Mooo!” Learn more about your ad choices. Visit megaphone.fm/adchoices...more

The Next Picture Show#239: The Reichardt Way, Pt. 2 — First CowThe-Next-Picture-Show-239-The-Reichardt-Way-Pt-2-First-Cowkey_live_jjynl1CQgV2yRbhYadYSnhhnuujmpwgv