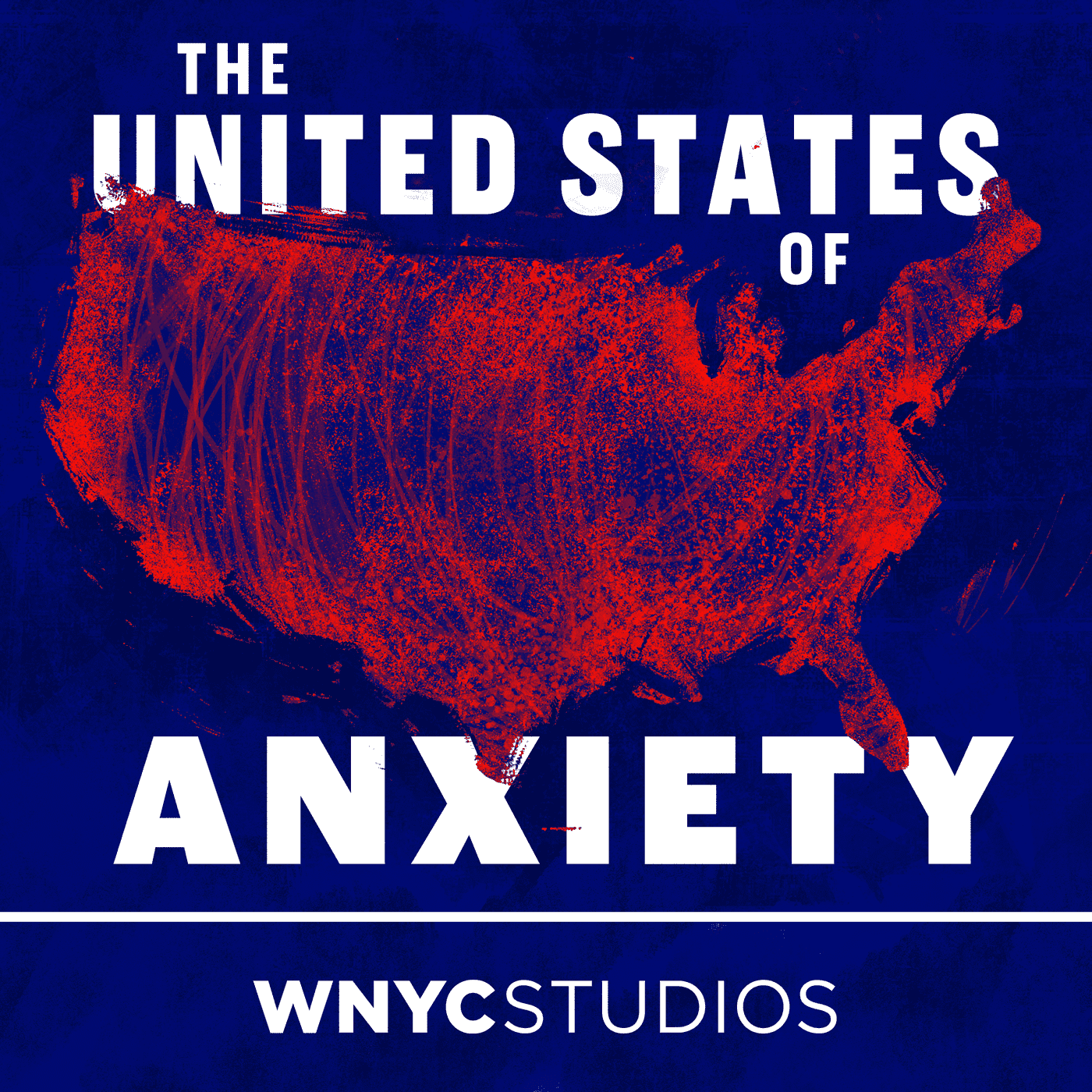 from  The United States of Anxiety

The United States of Anxiety presents: White Lies On the United States of Anxiety, we explore the unfinished business of American history and its grip on our future.  Our friends at NPR's White Lies share that interest. Today, we’re bringing you the first episode of their series. In 1965, Rev. James Reeb was murdered in Selma, Alabama. Three men were tried and acquitted, but no one was ever held accountable. Fifty years later, two journalists from Alabama return to the town where it happened, expose the lies that kept the murder from being solved and uncover a story about guilt and memory that says as much about America today as it does about the past. Hosted by Andrew Beck Grace and Chip Brantley. Subscribe here....more