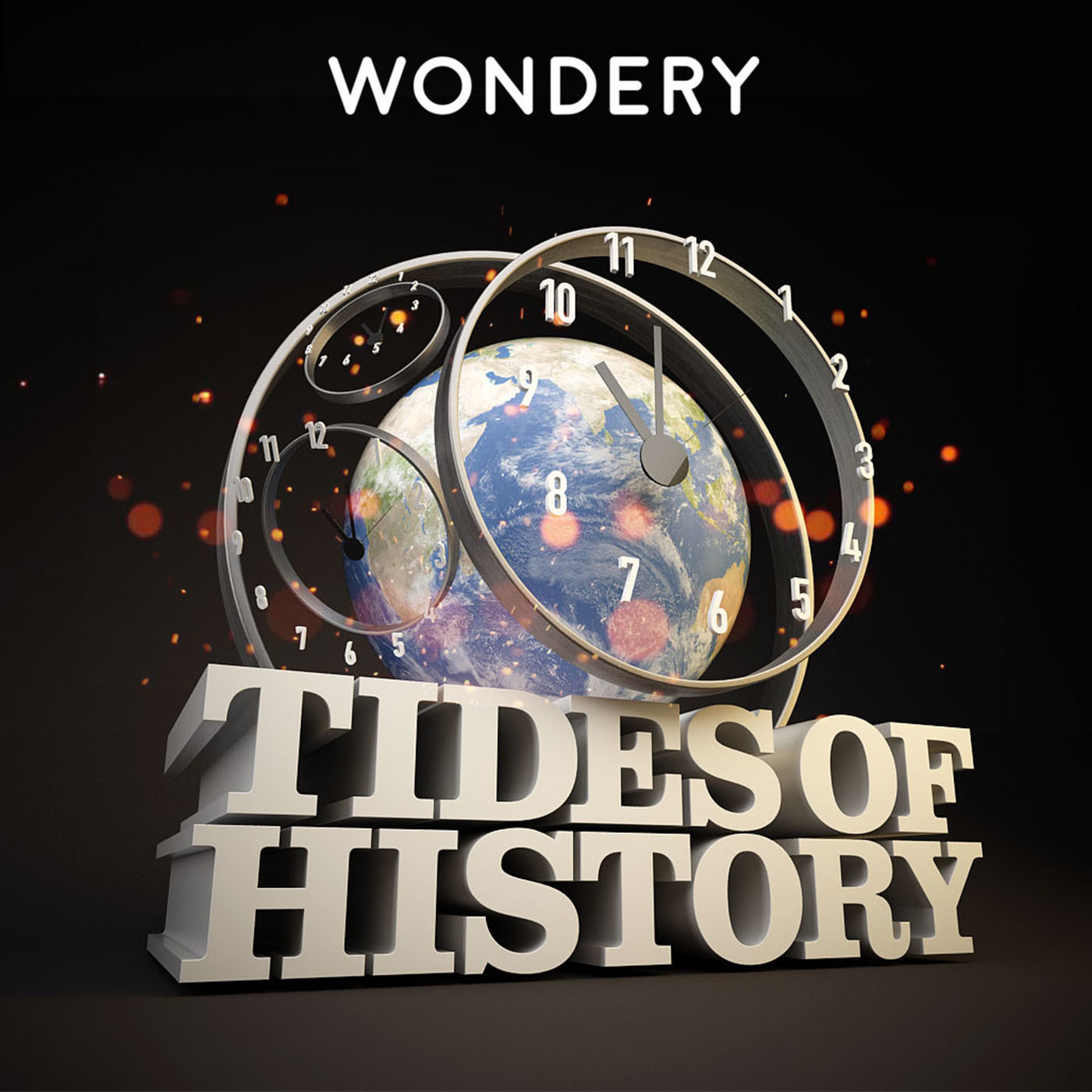 Classic Tides: Plague, Climate, and the End of the Roman World

from  Tides of History

In light of current events, we are re-posting one of my favorite episodes (from December, 2017) on natural disasters and the fall of the Roman Empire.Justinian was the last great Roman emperor, but his reign was plagued by disasters beyond his control: volcanic eruptions, a changing climate, and a plague of epic proportions. Those disasters created a turning point that we can, with good reason, call the end of the Roman Empire.

Tides of HistoryClassic Tides: Plague, Climate, and the End of the Roman WorldTides-of-History-Classic-Tides-Plague-Climate-and-the-End-of-the-Roman-Worldkey_live_jjynl1CQgV2yRbhYadYSnhhnuujmpwgv