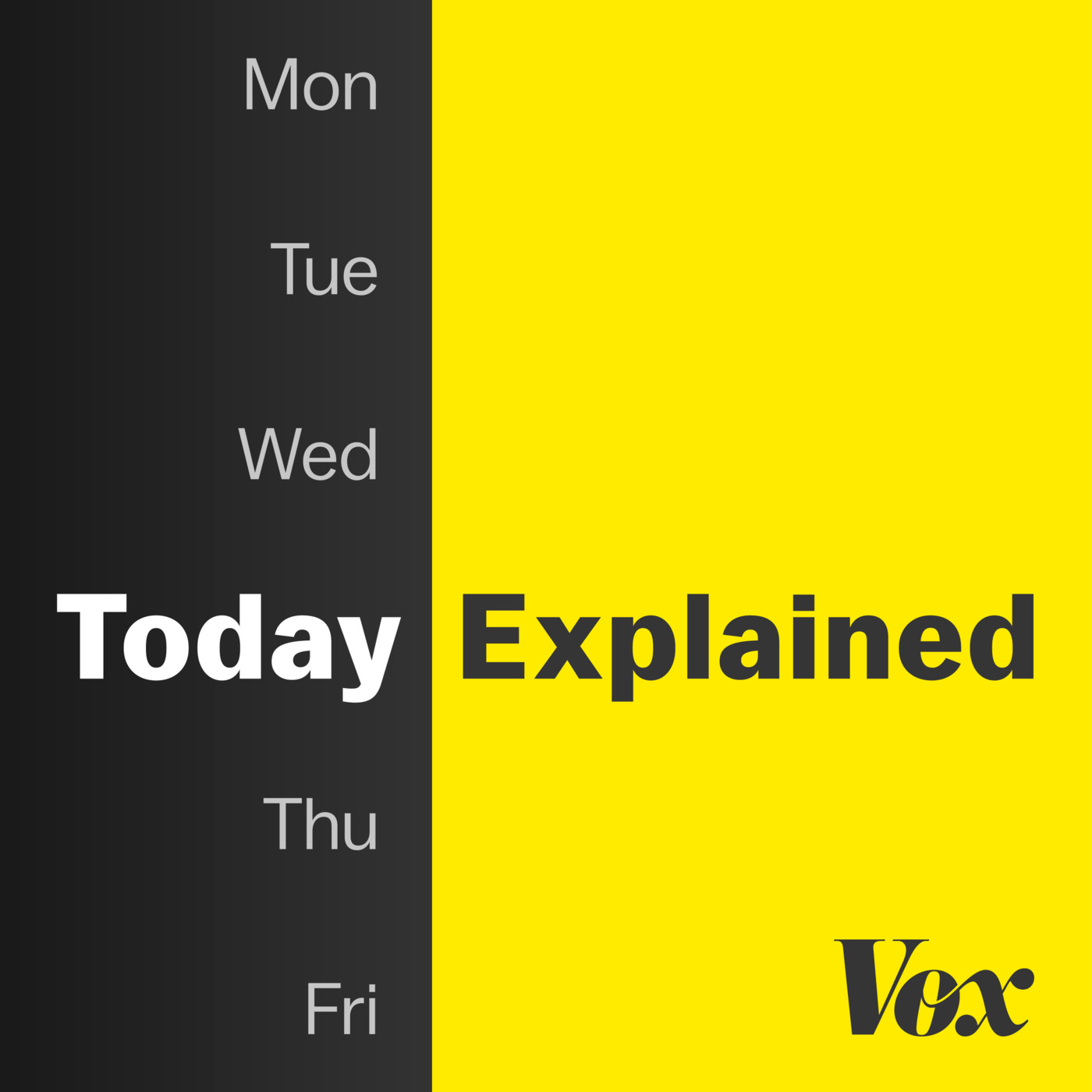 Today, special counsel Robert Mueller dropped over 20 criminal counts against former Trump campaign official Rick Gates, just days after Gates agreed to a plea deal. Mueller's Russia probe has a lot of people and moving parts, so how do we keep them all straight? Vox’s Zack Beauchamp tells Sean Rameswaram not to focus on all the names and places or it might start to sound like “We Didn’t Start the Fire.” We update the Billy Joel song to explain Mueller’s investigation.  Learn more about your ad choices. Visit megaphone.fm/adchoices...more