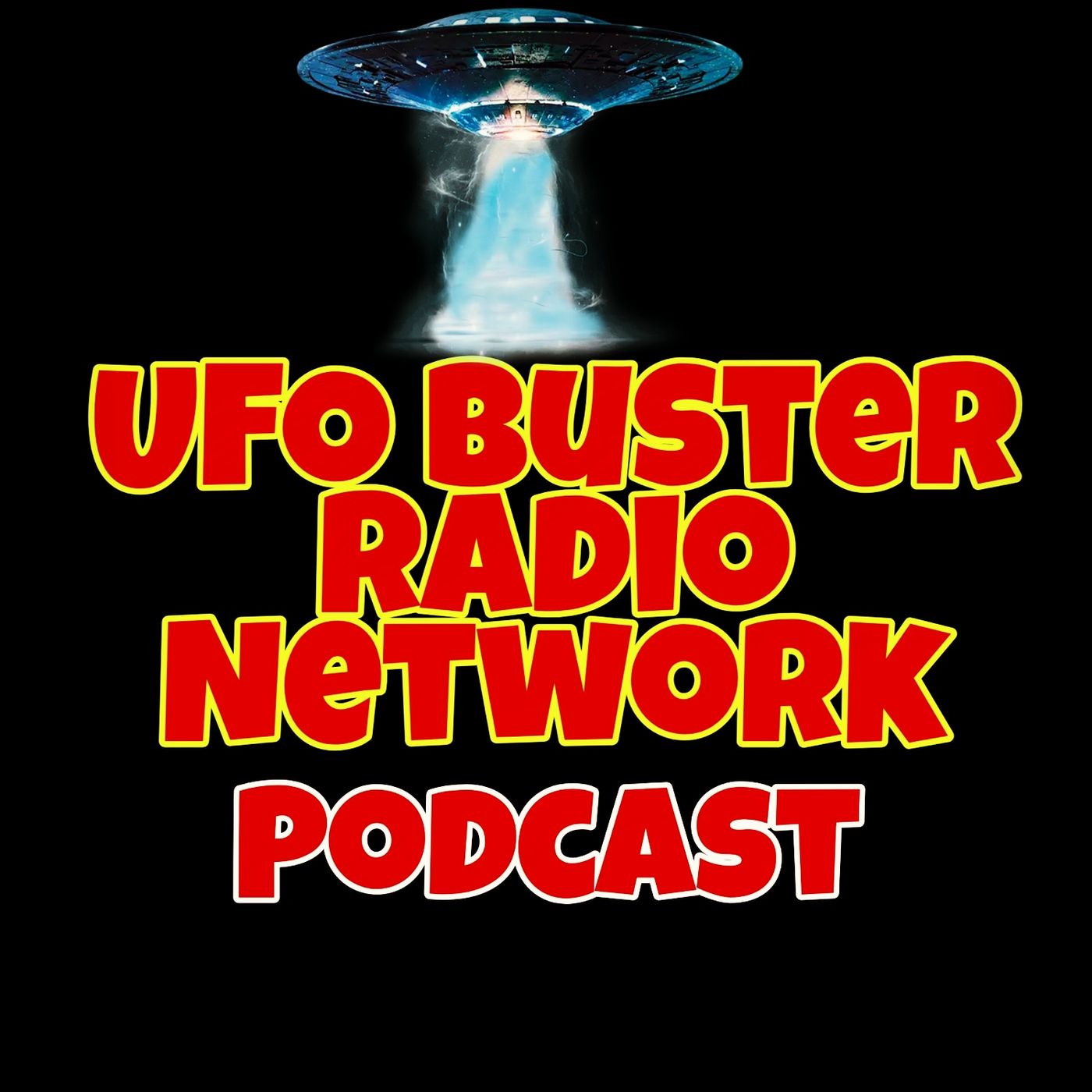 Stanton Terry Friedman (July 29, 1934 – May 13, 2019)[1] was a nuclear physicist and professional ufologist who resided in Fredericton, New Brunswick, Canada. He was the original civilian investigator of the Roswell incident. Friedman was the first civilian to document the site of the Roswell UFO incident,[5] and supported the hypothesis that it was a genuine crash of an extraterrestrial spacecraft.[6] In 1968 Friedman told a committee of the U.S. House of Representatives that the evidence suggests that Earth is being visited by intelligently controlled extraterrestrial vehicles.[7]Friedman also stated he believed that UFO sightings were consistent with magnetohydrodynamic propulsion. SETI Friedman stated strong views against SETI(Search for Extraterrestrial Intelligence) research. Friedman contested the implicit premise of SETI that there has been no extraterrestrial visitation of the planet, because it was his claim that SETI was seeking only signals, not extraterrestrial intelligence or beings. Friedman was outspoken in his articulation of positions and in his criticism of UFO debunkers, often stating he was not an "apologist ufologist". Personal life Friedman was married twice. He first married Susie Virginia Porter; he divorced her in April 1974 (California, Divorce Index, 1966-1984; Los Angeles April 1974). He adopted three children with his first wife and had one daughter with his second wife, Marilyn. Friedman relocated to Marilyn's native Fredericton, New Brunswick in the early 1980s.[13] THE BOB LAZAR FRAUD Link: http://www.stantonfriedman.com/index.php?ptp=articles&fdt=2011.01.07 December 1997 (Updated January 2011) By Stanton T. Friedman Pierce College STEPHANIE ASHERIncredible claims have been made about Bob Lazar for years. He supposedly is a physicist with an MS in Physics from MIT and an MS in Electronics from the California Institute of Technology. He was a “Scientist” for Los Alamos National Laboratory, and obtained a job back-engineering UFOs at a very secret site S-4 near Area 51 in Nevada through noted Physicist, the late Dr. Edward Teller. It is all BUNK. Show Stuff TeePublic Store - Get your UBR goodies today! http://tee.pub/lic/2GQuXxn79dg UBR Trurh Seekers Facebook Group: https://www.facebook.com/groups/216706068856746 Manny Moonraker: https://www.facebook.com/MannyMoonraker/ UFO Buster Radio: https://www.facebook.com/UFOBusterRadio YouTube Channel: https://www.youtube.com/channel/UCggl8-aPBDo7wXJQ43TiluA To contact Manny: manny@ufobusterradio.com, or on Twitter @ufobusterradio Call the show anytime at (972) 290-1329 and leave us a message with your point of view, UFO sighting, and ghostly experiences or join the discussion on www.ufobusterradio.com For Skype Users: bosscrawler...more