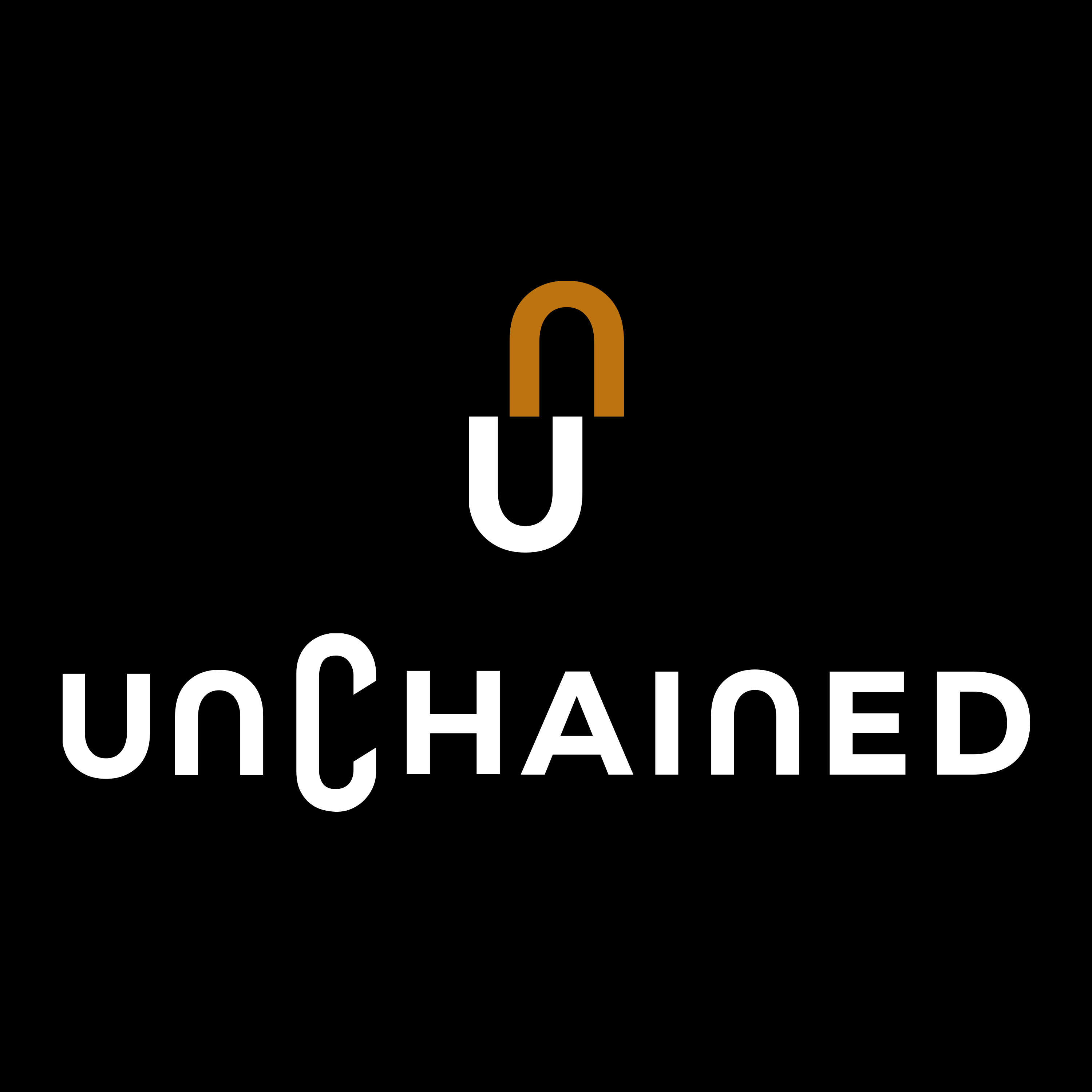 Bill Tai, a venture capitalist who got his start as a computer chip designer in the 1980s, places blockchain in the context of the broader technological revolution of the last three decades. He also reveals how Bitfury, a company in which he's an investor and board member, built a more efficient chip though the designers had never been formally trained; what blockchain advocacy group was founded in Sir Richard Branson's hot tub; and how he formed MaiTai Global, a series of kiteboarding-and-tech events in some of the most glamorous destinations around the world....more