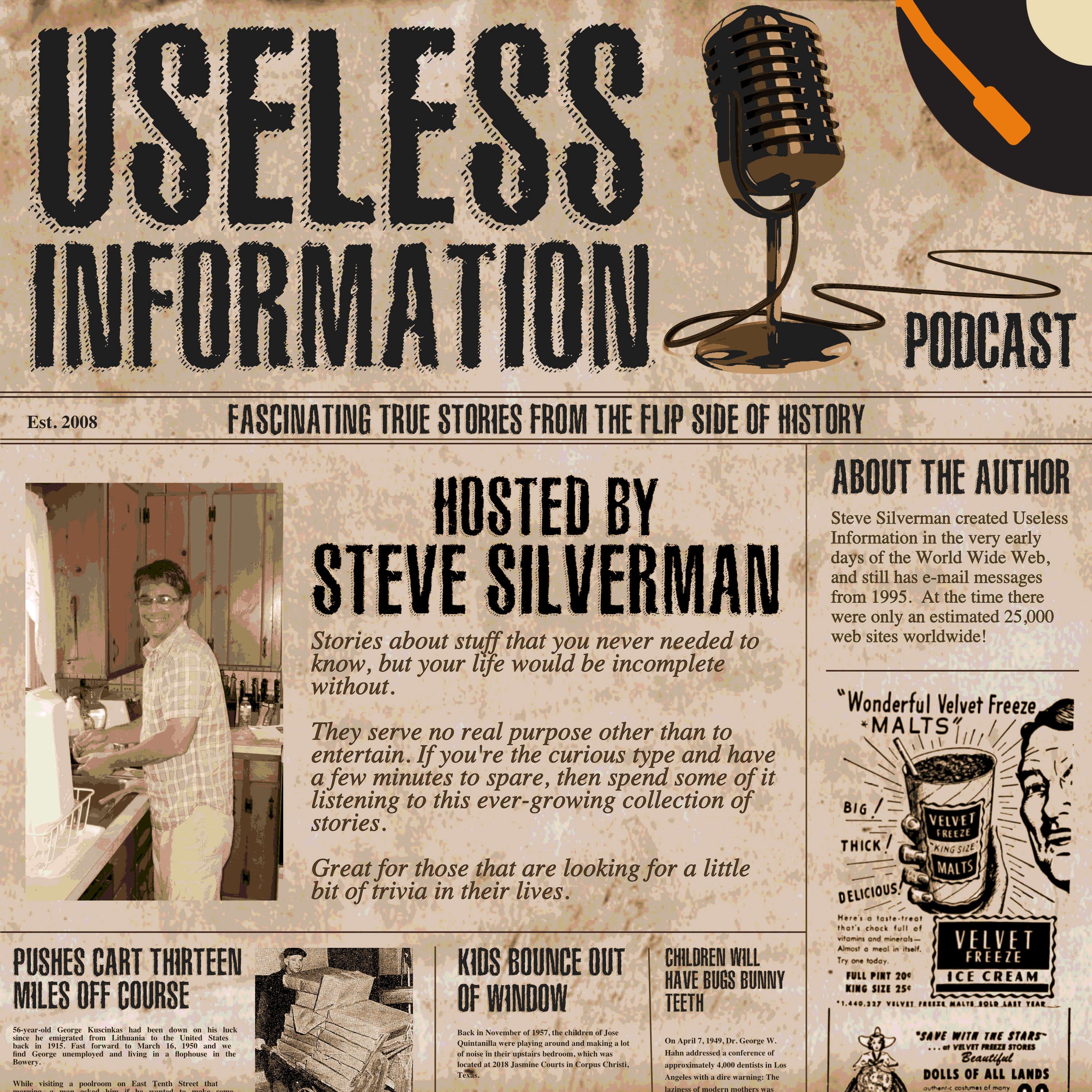 In 1925, the parents and sisters of 9-year-old Evelyn Castle were killed after their car collided with a train. What came next for Evelyn was totally unexpected. It's a story that is both heartbreaking and uplifting at the same time. Also learn about the origins of the term blockbuster, the theft of 55 right-footed shoes, a woman who refused to be fooled twice, and a New Jersey girl who thought she was about to spend one=week with the Beatles. Retrosponsor: Old Spice Aftershave. Learn more about your ad choices. Visit megaphone.fm/adchoices...more