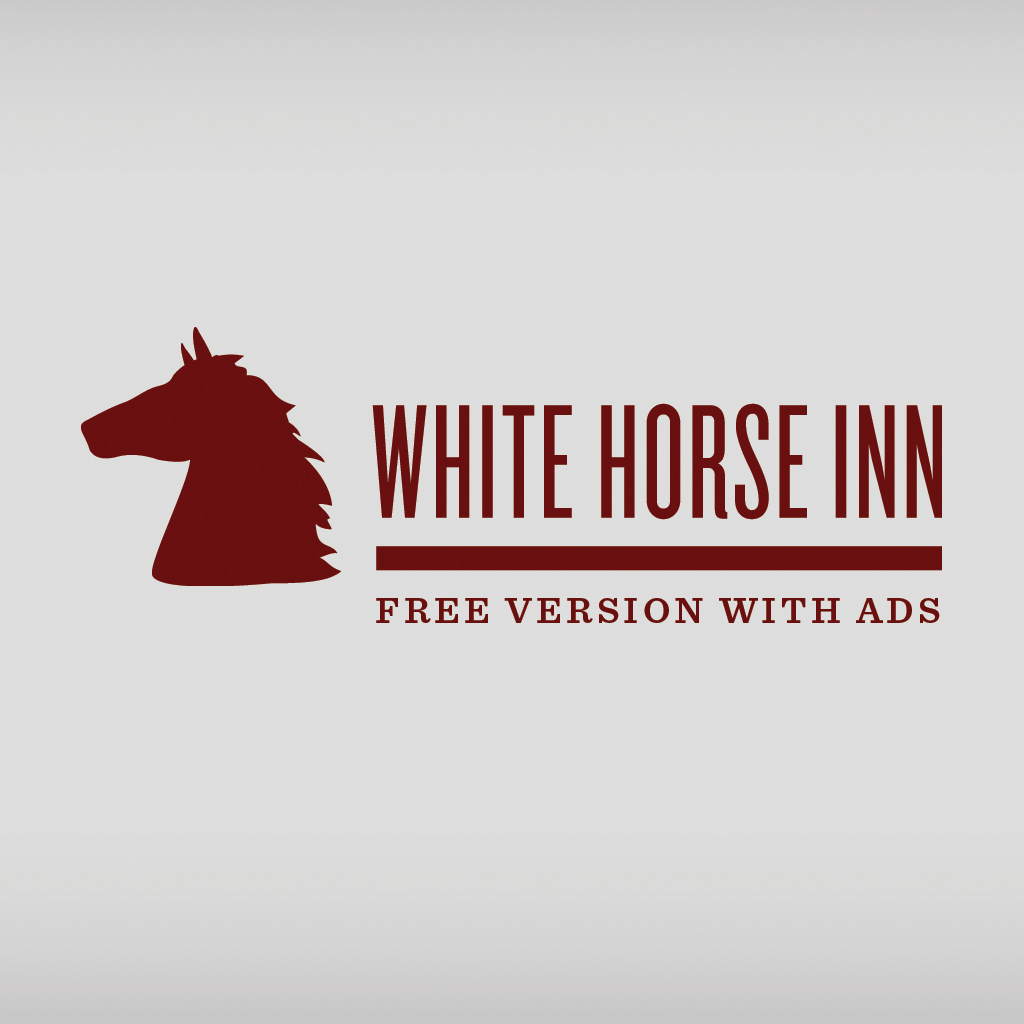 The Cult of Soft Totalitarianism

In his recent book, Live Not By Lies, Rod Dreher tells the story of a Czech professor who began noticing a shift taking place here in the States about a decade ago. “Friends would lower their voices and look over their shoulders when expressing conservative views. I grew up like this,” he said. According to Dreher, we’re witnessing the rise of a kind of “soft totalitarianism,” that will in his view be closer to Huxley’s Brave New World than Orwell’s Nineteen Eighty-Four. Shane Rosenthal talks with Rod Dreher about the thesis of his new book on this edition of the White Horse Inn. November of 2020 marks the 30th anniversary of the White Horse Inn! To celebrate, we are offering a special collection that includes 30 of our best episodes as well as select articles from ModernReformation magazine. For a donation of $100 or more, you can receive our 30th anniversary collection by heading over to whitehorseinn.org/celebrate Sign up now to join Shane Rosenthal and Michael Horton and others for one of our two-day Modern Reformation Weekend Conferences. You will receive Michael Horton’s two-volume set on Justification as well as other supplemental material to help prepare you for deep conversations and fellowship over good food and drink. To sign up, head over to modernreformation.org/events...more