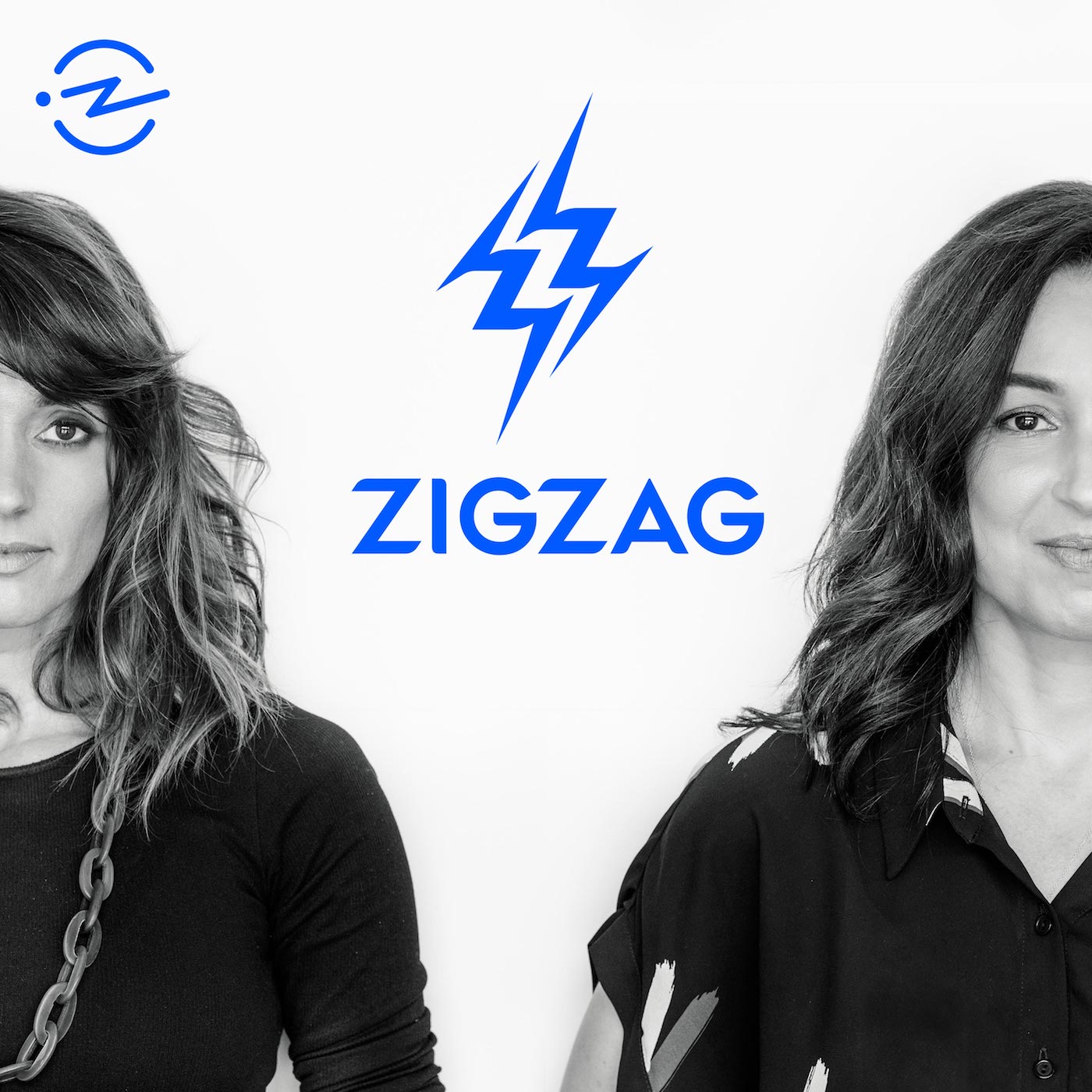 S3 EP06: The Plateau of Productivity

What IS that anti-climactic feeling we get after completing a big project? Shouldn’t we be patting ourselves on the back and mixing celebratory martinis? Perhaps you’ve simply entered the final phase of the Hype Cycle: the rather dull Plateau of Productivity. This is when an idea just WORKS, maybe even becomes a cultural norm.  All season long we’ve been tracking how ideas spark, evolve, and grow. Our final episode includes some harsh listener feedback, a conversation between women new to their local legislature, and late-breaking news from the Rust Belt town of Massena, NY. *Season 4 debuts April 11 with a special series on redefining goals, ambition, and success in turbulent times. * WHO YOU’LL HEAR: @manoushz (Manoush Zomorodi, host of ZigZag and cofounder of Stable Genius Productions), @tkbeaty (Thalia Beaty, producer of ZigZag), @JackieFenn (Jackie Fenn, Gartner Analyst), @NArquiettd11 (Nance Arquiett St. Lawrence County legislator for District 11), @**ElectCurran2018 (**Rita Curran St. Lawrence County legislator for District 15) ZigZag is the business show about being human. Join a community of listeners riding the twists and turns of late-capitalism, searching for a kinder, more sustainable way. Manoush Zomorodi and Jen Poyant investigate how work and business impact our wellbeing and the planet we live on. On Seasons 4 and 5, hear from rebels and visionaries with radical ideas on how we can build stable lives, careers, and companies. If you’re also interested in Jen and Manoush’s personal story and their adventures in starting their own business with a little help from blockchain technology, listen to the first three seasons, starting with Season 1, Chapter 1....more

ZigZagS3 EP06: The Plateau of ProductivityZigZag-S3-EP06-The-Plateau-of-Productivitykey_live_jjynl1CQgV2yRbhYadYSnhhnuujmpwgv