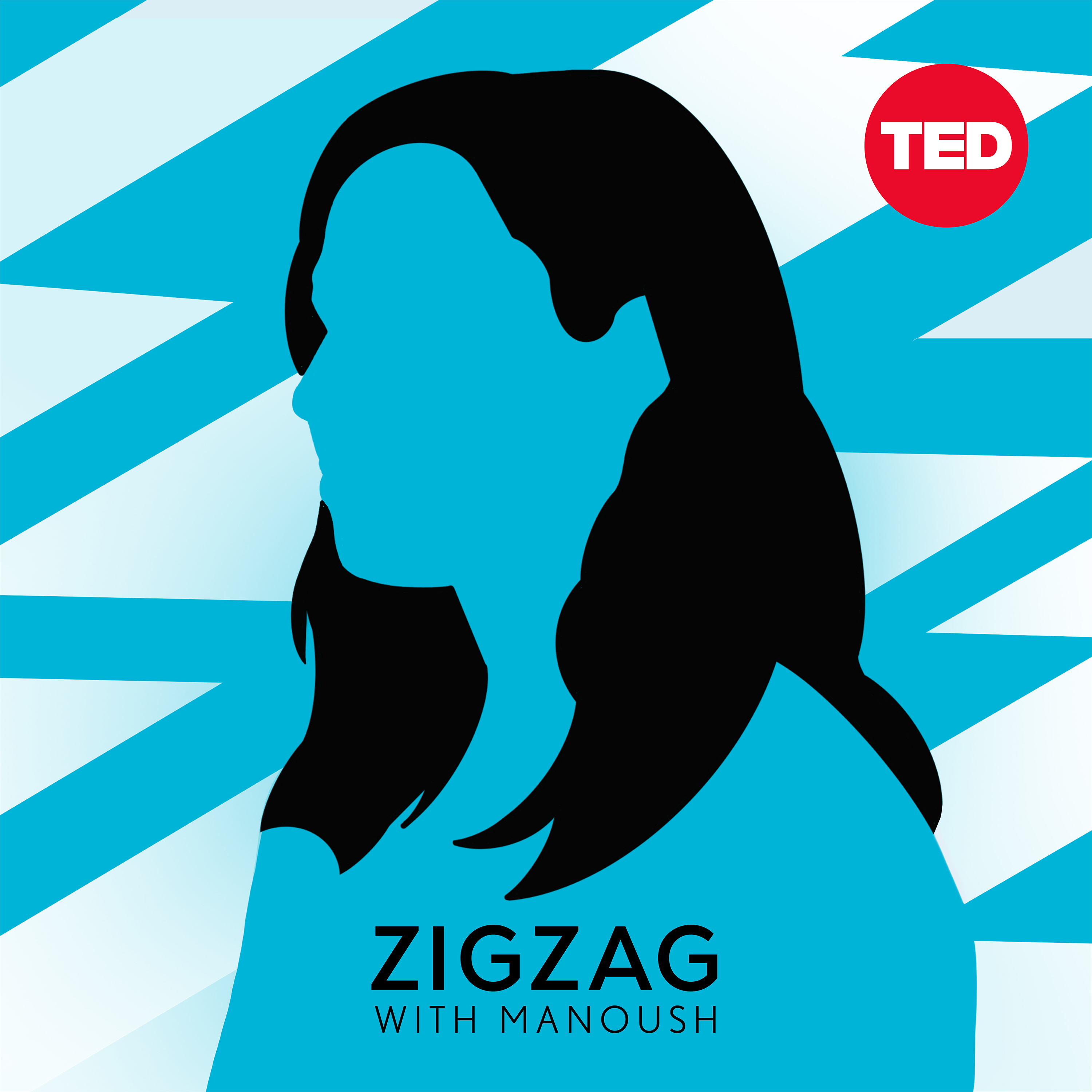 S5 EP6: The Case of the Lost American Dream

You may have heard Aarti Shahani’s voice on the radio when she was NPR’s Silicon Valley reporter. The techies she interviewed often assumed she came from a family of engineers or scientists. Nothing could be further from the truth, Aarti says. Her parents brought her to the U.S. when she was a child. They overstayed their tourist visas, moved the family into a roach-infested apartment, and subsisted on welfare while looking for work. Eventually, they all got green cards and Aarti thrived as a American teenager…until the day her father was arrested at his electronics store in Manhattan for a crime he didn’t know he’d committed. Now Aarti is reporting her own story: why her parents migrated, what it took for the family to survive in the U.S. economy, and how their saga reflects the state of the “American Dream” right now. Plus, listeners share what’s happened to their careers, businesses, and mental health since the pandemic began. This is the final episode of Season 5 which explains six systemic problems and profiles six amazing people working to fix them. You can get updates and stay in touch with Manoush on Twitter @ManoushZ or @ZigZagPod on Twitter and Instagram. Or just sign up for the newsletter....more

ZigZagS5 EP6: The Case of the Lost American DreamZigZag-S5-EP6-The-Case-of-the-Lost-American-Dreamkey_live_jjynl1CQgV2yRbhYadYSnhhnuujmpwgv