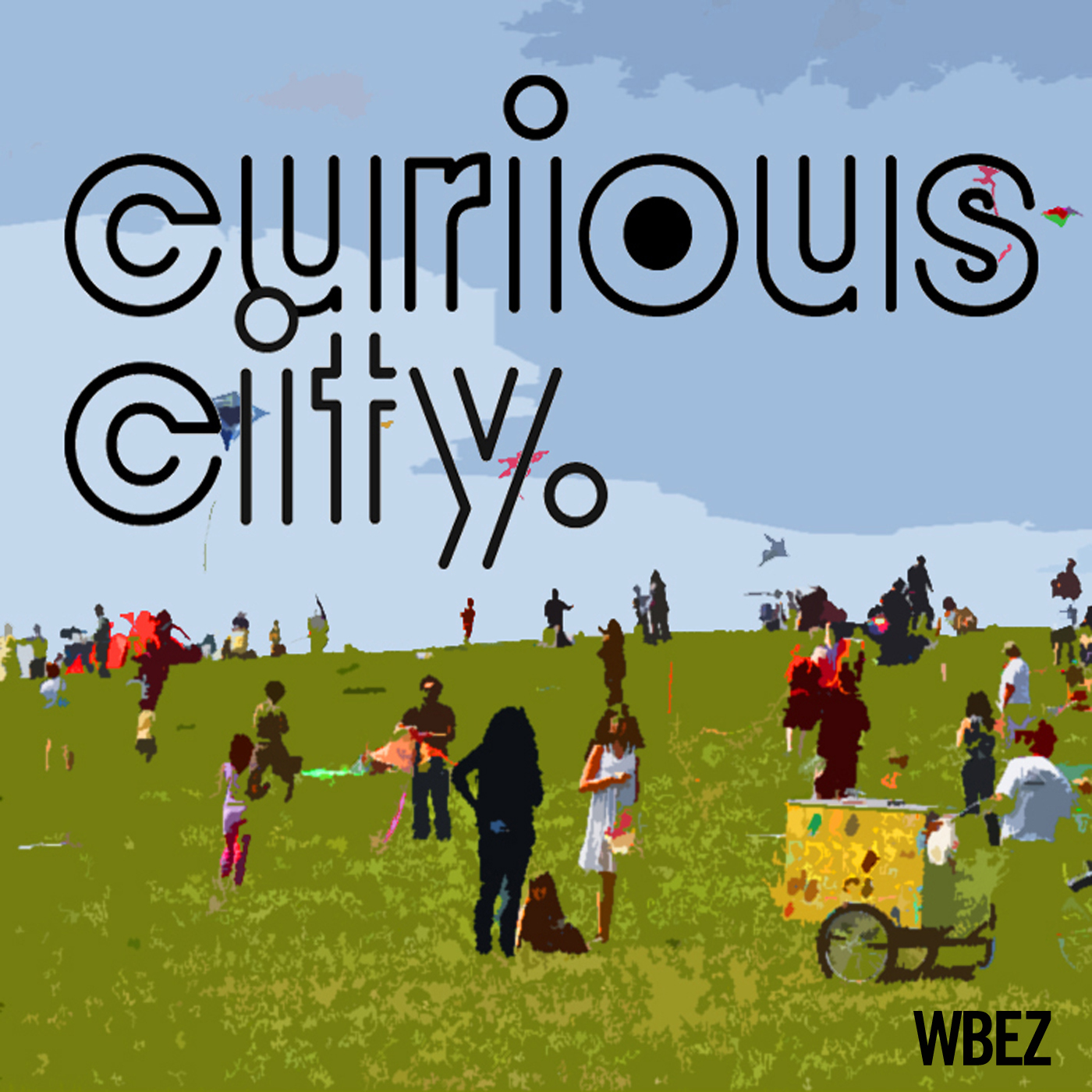 Ask questions, vote and discover answers about Chicago, the region and its people. From WBEZ.