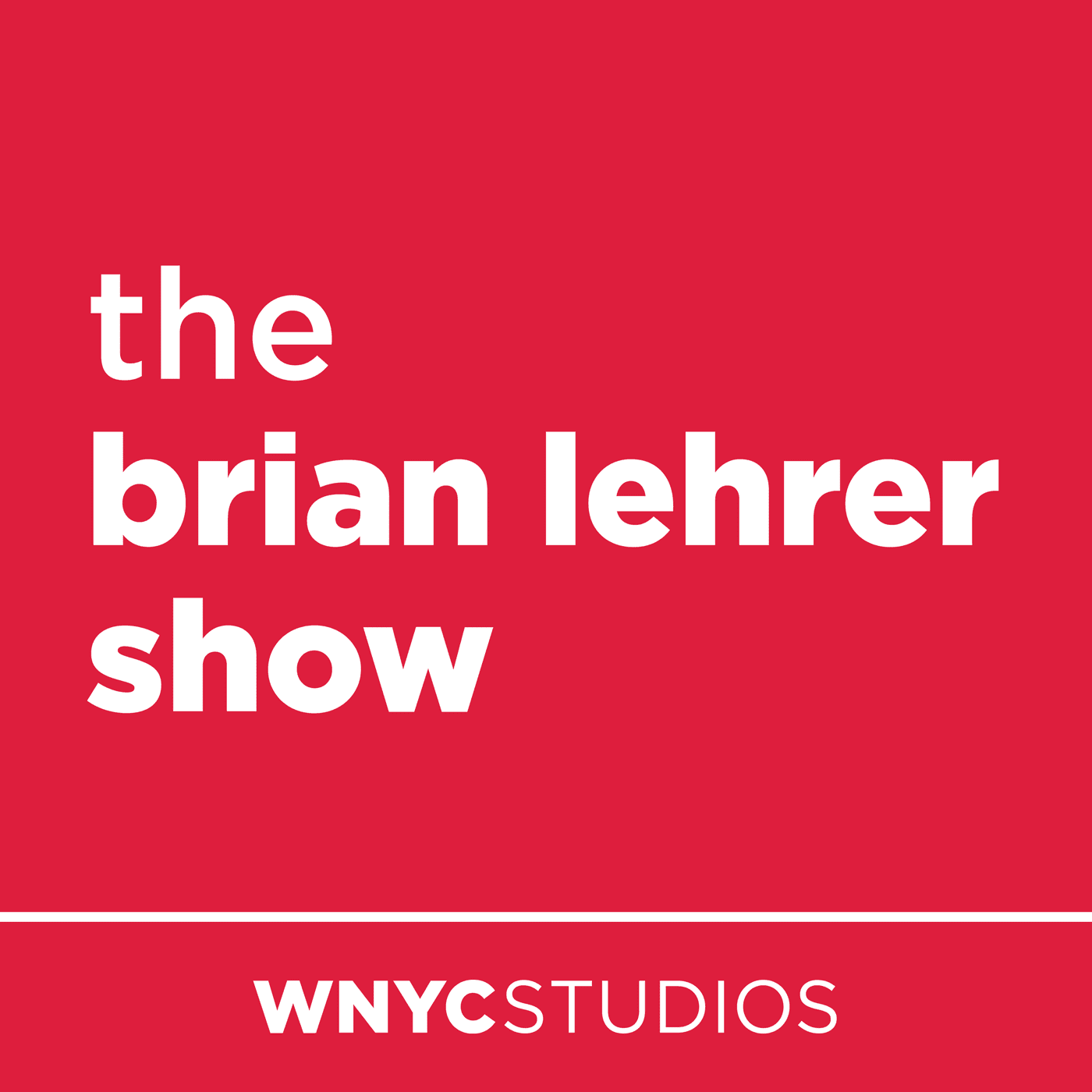 Brian Lehrer leads the conversation about what matters most now in local and national politics, our own communities and our lives.