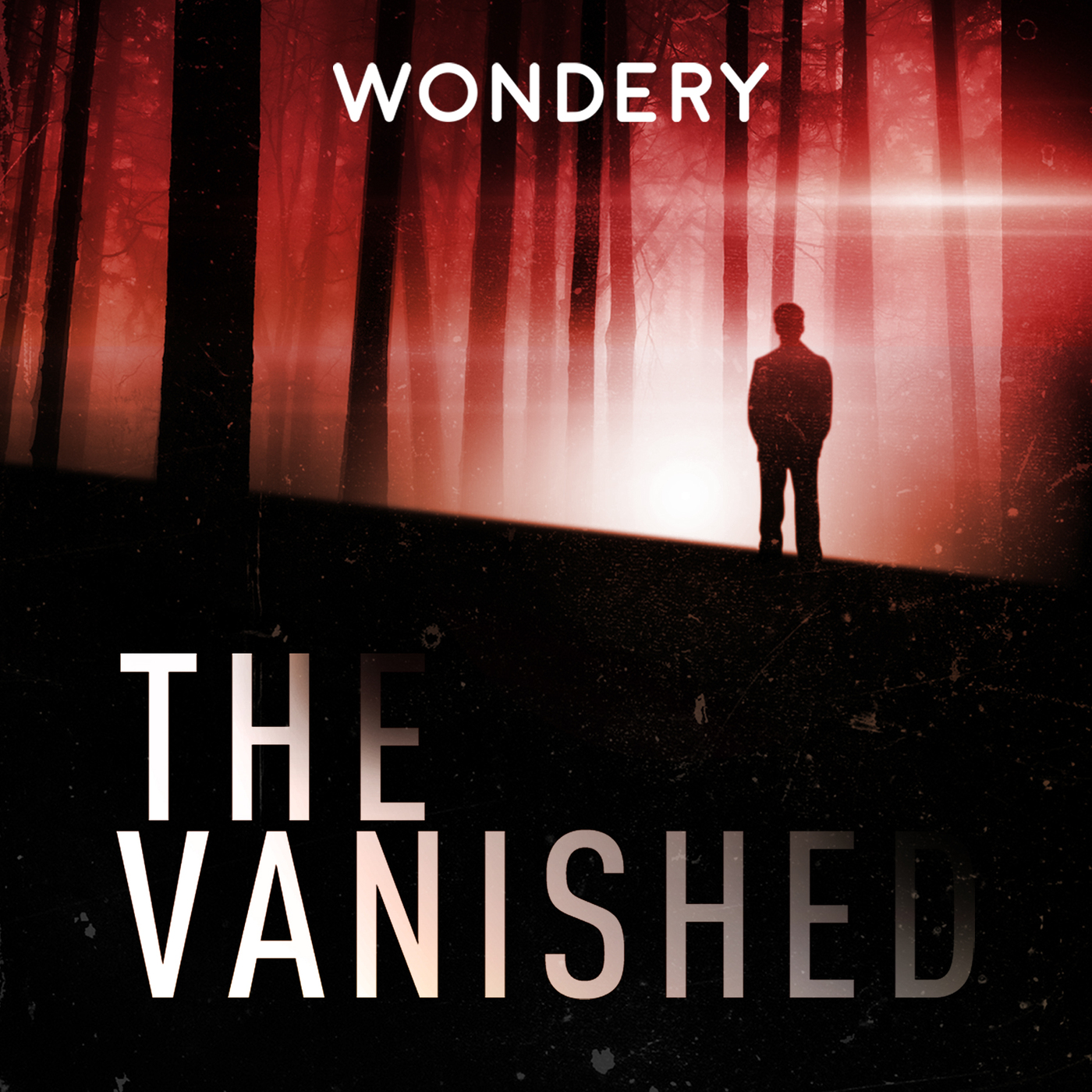 The Vanished is a true crime podcast that explores the stories of those who have gone missing. The Vanished goes beyond conventional news reports to take a deep dive into the story of a different missing person each week. Host Marissa Jones brings you exclusive interviews with family members, friends, law enforcement and experts. What will The Vanished uncover next?